How can I help you?
Book Treatment
Close
Thank you - your message has been sent. We will contact you shortly
4 Ways to Release Negative Emotions | Tantric Massage in London | Tantric Therapy
Tantric Sessions for Men Tantric Sessions for Couples
About Us FAQ Blog Videos Testimonials Contact Store
Store 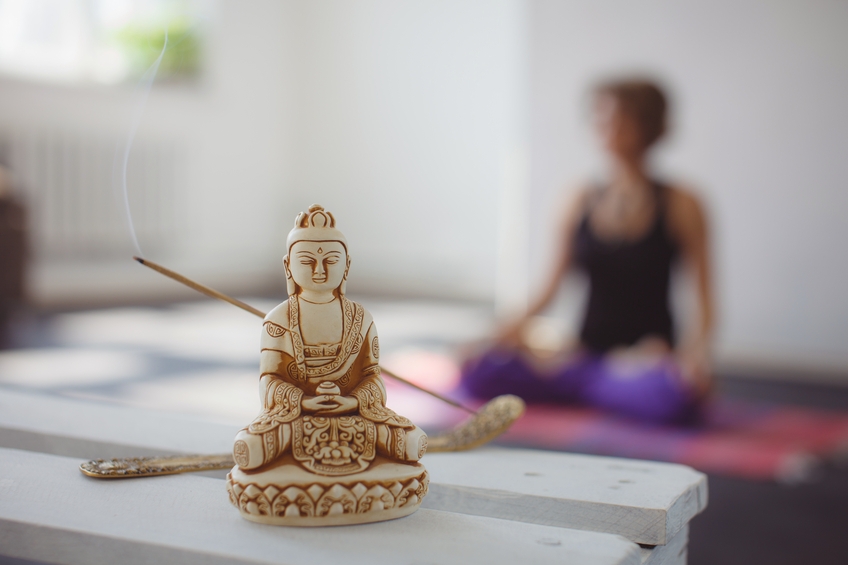 Our bodies contain a biological blue print of the events that have taken place since our birth – both good and bad. Thus the concept of ‘muscle memory’ was born often related to by guitar players, swimmers and cyclists.

Some events are highly energetic in unison with us, that a remnant is traced over our cells as a print. This print represents itself as a gene code in our behavioural pattern affecting all areas of our life and remains as the root cause and origin of a certain decision making sequence– be it bad or good. If one has been afflicted with a lot of past negative events as a child or growing up, the individual is bound to lead a life in a negative comfort zone. Whereas if an individual has been taught to be resilient to negativity and harbor a lot of self –love the individual lives a life of constant achievement.

Negative emotions are stored as negative energy in the cells of the body. Our bodies have seven energy centers called Chakras as per the Sanskrit teachings. Each of these 7 chakras have a specific role in keeping our body’s energy system balanced and in sync with the environment’s energy system. Apart from the 7 chakras, the body also has meridian lines that are energy channels and they distribute life energy called Prana. In order for these energies (positive energy) to flow, these channels and systems need to be vacant. If the body is filled with negative emotions there is no free flow of positive energy therefore making these systems and channels imbalanced. When the body’s energy systems become blocked it creates an accumulation of negative energy that manifest into emotional, physical and psychological illness.

If you wish to learn the function of each chakra and how it affects you emotionally, physically and psychologically in relation to when the chakra is in harmony and out of harmony please click here

‘I define emotion as energy–in–motion. Like ocean waves undulating along a shore line, emotional energy exists as a constant flowing presence in our lives. Human feelings – these subtle currents, part liquid, part electric –  arise as a vital energy moving within, around, and between us, forever animating spirits, colouring thoughts, influencing dreams, heartening relationships, and providing the raw material for our bodies and our creative efforts.’ – Michael Sky, The Power of Emotions.

Listed below are four ways to release negative emotions from the body as per the Tantra and Tao teachings to keep your body’s energy system in balance with in-harmony chakras and energy channels:

Bodywork relaxes the muscles by loosening the muscles to release physical toxins stored in the layer of muscles and tissues. Blocked lymph fluid and other toxins are loosened to be flushed out of the body.

Breathing circulates air and heat energy which also removes the released negative energy through bodywork and therefore during exhalation releases negative energy and during inhalation brings in positive energy.

The negative energy is released in the form of sound through expression of emotions that arise during the bodywork. These emotions are mental triggers that could evoke memories that have been stacked away a very long time ago.