How can I help you?
Book Treatment
Close
Thank you - your message has been sent. We will contact you shortly
Is Tantra a Solution to Senior Depression? | Tantric Massage in London | Tantric Therapy
Tantric Sessions for Men Tantric Sessions for Couples
About Us FAQ Blog Videos Testimonials Contact Store
Store

Is Tantra a Solution to Senior Depression? 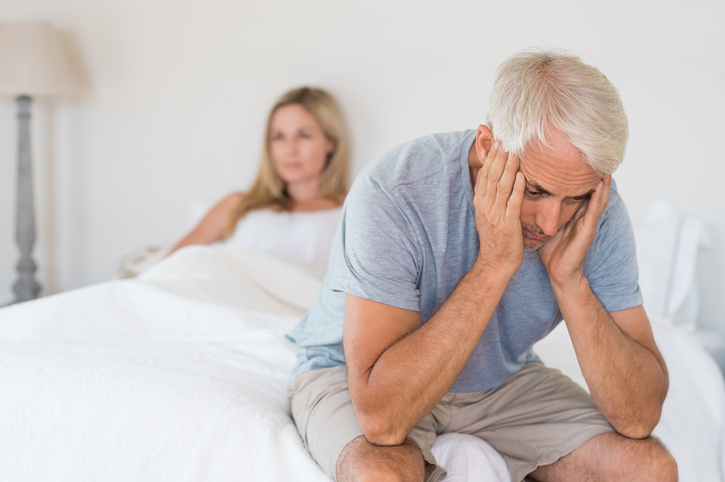 In the last 20-30 years, the number of people over the age of 50 who are depressed is on the rise. Currently, 20% of those over 65 are depressed. This is difficult for both those who are suffering and those who love them. Depression is linked to a number of health problems as well as social and work issues. Its causes are myriad, but there are many healthy ways to deal with it and this includes tantra.

Signs of Depression include:

Why are Seniors More Depressed?

It should not be assumed that senior citizens become depressed just as a fact of becoming older and less able to do the things they were able to do as children. For example, play sports, be active, eat huge amounts of unhealthy foods and party all night. This is because studies show that most older adults are in fact far more satisfied with their lives than younger adults. As with any age group, the causes range from lifestyle problems, financial problems, to simple health problems.

The New York Times has revealed studies are indicating a real link between depression and the development of both Alzheimer’s and dementia. According to these studies, those who are depressed are twice as likely as those who are not to develop these conditions. This comes from a study of 50,000 adults over 5 years. While this is still being studied, it is clear from decades of work that long-term depression can cause heart problems, mental health issues, financial problems, and a weakened immune system.

This site has already covered the positive effects of Tantra on depression compared to pharmaceutical alternatives. Finding a drug-free path to a happier existence is far more rewarding in the long-term. In addition to using tantra, seniors can find success in changing their dietary habits, moving to cleaner, healthier food, to doing more physical exercise, finding support, people to talk to, and humor.

Tantra can helps by removing negative emotions which cause depression. This allows people to build up a reservoir of positive emotions instead. This is most effectively done by developing good energy throughout the body’s chakras. Tantric treatments begin with meditation as its basis before moving on to other treatments including massage. A carefully crafted massage mixed with meditation and mindfulness is able to heal the body and the mind together.