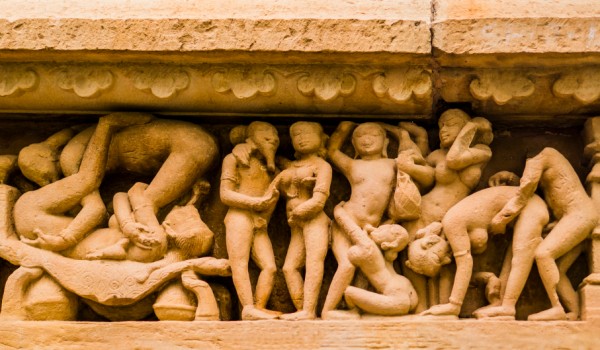 Female Ejaculation  is a controversial topic that has been subjected to a lot of criticism. In the recent past perceptions have changed due to awareness and research. The study of Female Ejaculation has been evidently recorded throughout history by many physicians and anatomists in books, poems, and research papers. The earliest writings of it were recorded by Aristotle in 300 B.C, and then by the Chinese Taoists in the 4th Century in the classical text “Secret Instructions in the Jade Chamber”, and also mentioned in a 7th century Indian poem where detailed description is given in the “Kamasutra”. The most influential study and research that shed light into phenomenon Female Ejaculation and changed perceptions was in 1951 by a German doctor called Dr. Earnest Grafenberg in the  “The role of the urethra in female ejaculation”. Nick Fleming author of A Review of Female Ejaculation in an Orgasm in 2006, states “The phenomenon of female ejaculation and the female prostate is not the construct of modern society. Historical references of female ejaculation begin over 2000 years ago with Aristotle who noted that some women expelled a fluid during orgasm”. 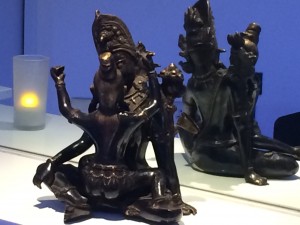 The ancient Chinese believed sexual intercourse to be the foundation of life. The ancient Chinese also referred Female Ejaculation in a philosophical manner by applying the concept of Yin and Yang – Ying being female energy and Yang being male energy. A woman’s Ying essence was believed to be evil negative energy of inexhaustible supply and a man’s Yang to be superior, pure and positive but of a limited supply. As a preventive measure, a man was advised to prolong his climax and to assist the woman to orgasm many times to acquire her Ying essence, thus avoiding health problems and even possibly death. Unhinged as it sounds a man who was capable of making a woman ejaculate was believed to be healthy and will live a long life.

Deborah Sundahl a Female Ejaculation expert and lecturer, writes in her book Female Ejaculation and the G- Spot, “Knowledge of female ejaculation is by no means new. Cultures around the world have left records showing that they knew of its existence, and viewed it as natural, normal, and, in some cases, healing and sacred. The openness of some of these cultures towards female ejaculation illustrates how modern Western society is actually unusual in its ignorance about these feminine flow waters’.

The purpose of Female Ejaculation

Though many scientists and researchers have no idea of the function of the Female Ejaculation, it is quite clear that the phenomenon that has been recorded for centuries presents us with clear information that Female Ejaculation is only beneficial to a woman and is a vital factor in making intimate relationships stronger.