How can I help you?
Book Treatment
Close
Thank you - your message has been sent. We will contact you shortly
Emotional Detox for Sexual Unfortunate Events Or Something Similar | Tantric Massage in London | Tantric Therapy
Tantric Sessions for Men Tantric Sessions for Couples
About Us FAQ Blog Videos Testimonials Contact Store
Store

Emotional Detox for Sexual Unfortunate Events Or Something Similar 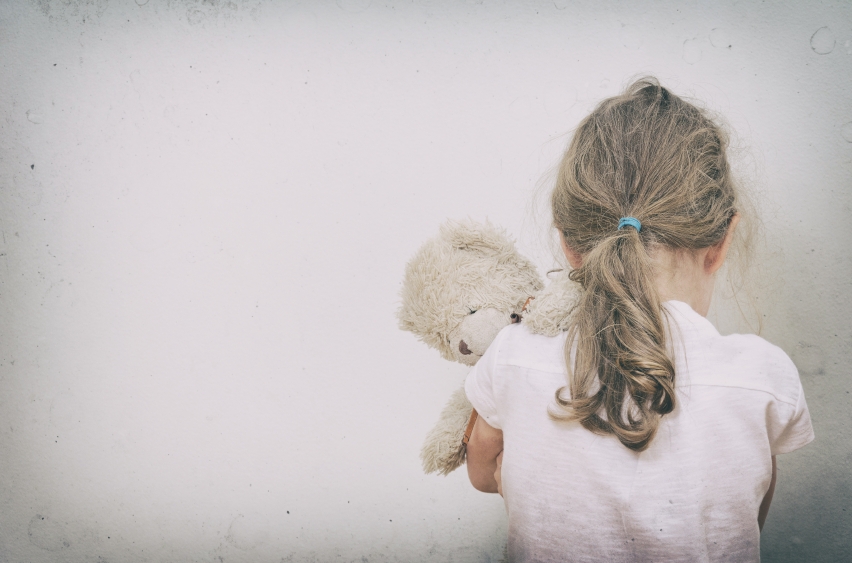 What is sexual unfortunate events or something similar?

Incest is a sexual relationship between family members that can be on consent by the individuals involved. But incest is generally a forced relationship by the person who acted inappropriately in the family. Often children are sexually unfortunate events that happened in the past by a close family member or friend and sworn into silence out of threat and fear caused by the person who acted inappropriately.

And according to Child treatment in the UK, NSPCC 2000, it is estimated one in six children experience child unfortunate events or something similar before the age of 16.

Sexual harassment is to cause distress to a person in a sexual manner or connotation without direct contact or impact. Sexual harassment can take place in a work place or on the streets in the form of cat calling.

According to the feminist organization called Rape Crisis England and Wales, every year approximately, 85,000 women and 12,000 men are raped in England, which equals to 11 rapes per hour in reference to adults alone.  Also one in every five women between the age of 16 -59 have experienced some sort of sexual unfortunate events or something similar since the age of 16.  And only 15% of these offenses are reported.

The term sexual unfortunate events or something similar survivor is used to describe a sexual unfortunate events or something similar victim who did not incur fatal harm but is honored for the strength to heal and reconstruct their life. And there are ample organizations that applaud the survivor such as The Survivors Trust in UK.

The Aftermath of sexual unfortunate events or something similar

Following are common side effects experienced by victims of unfortunate events or something similar:

What is Emotional Detox?

How to Emotional Detox for Sexual unfortunate events or something similar?

At the mention of Tantra, the initial perception that many receive is only sex. The kind of sex that is explicit but pleasurable. The kind many want to secretly indulge in but don’t know how as it has been labeled as a social taboo. Tantra is generally misconceived to be a medieval practice that wreaks havoc in a civilized society and often placed side by side with pornography and also thought to be similar to the works of Kama Sutra.

But Tantra is much more than only physical pleasure. Tantra  dates back to the 5th – 9th century and is a Sanskrit word that means ‘expansion through awareness’ and it is an ancient Eastern cultural tradition from India, China & Nepal, that uses meditation, breathing exercises, yoga and mantras to weave the spiritual and physical in order to heal.

The practice of Tantra helps heal past hurt often stored in the sexual centers of the body, so that you can be more present in the moment and be more open to love.

Nik Douglas writes in his book, Spiritual Sex, “By embracing Tantra, we become more “real,” more “complete.” How? By recognizing and stimulating our inherent sensual spirituality, we discover parts of ourselves that have remained asleep or have been repressed. With Tantra, energy is released that is evolutionary and “upwardly motivated.” We can learn to use this energy for pleasure, for achieving our worldly goals, and for aiding our spiritual evolution.”

‘Sexual healings can have dramatic effects in cases of unfortunate events or something similar. Sadly, so many women have suffered from sexual unfortunate events or something similar of one sort or another, causing them to feel violated or taken advantage of. For example, many women I have counseled have been extremely deeply disturbed by past Inappropriate behaviour
experiences with men in which they feel they were pressured into having sex or performing a certain sex act—even without force—and afterward felt “used” and angry. These feelings build over time—even years—creating low self-esteem and distrust of men. ’ – The Complete Idiot’s Guide to Tantric Sex by Judy Kuriansky.

‘A sexual healing can be a powerful release that is like a miracle for a woman who has been unfortunate events that happened in the past. I have witnessed many such healings; for example, in one teacher training course, we observed Charles Muir work with one woman who had been unfortunate events that happened in the past. He continually offered encouraging instructions, such as “breathe” and “stay with the feeling”; and used expert hand movements. She resisted at first, but then screamed as if she were re-experiencing the earlier past negative events. As the feelings intensified, she appeared to be reliving a prior attack, but this time told her attacker off. This empowerment was essential to her healing. Afterward, her facial expression and body relaxed, and she began to express signs of Pleasure—later reporting that she felt as if a huge block had been removed from her insides and from her soul.’ – The Complete Idiot’s Guide to Tantric Sex by Judy Kuriansky.

For further information on Tantric Journey Bodywork  Workshops please click the link below: Tantric Workshops for Couples and Individuals