Tantra – What is it? 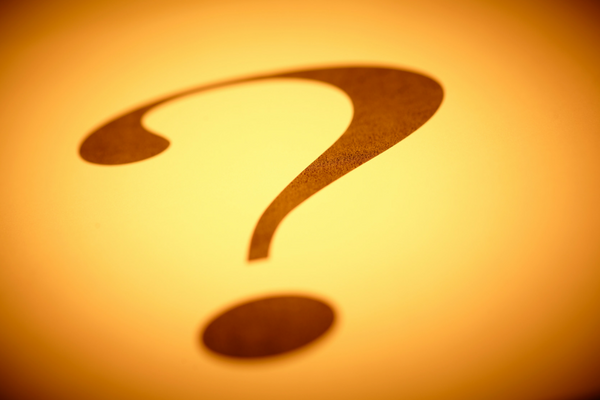 The term Tantra is used a lot, you see the word turning up on social media, in articles and on the internet, but are you still left wondering what Tantra really is?

Tantra is an Eastern science that differs from other traditions because it takes the whole person with all their worldly desires into account. Many spiritual traditions teach that desire for material pleasures are forbidden and this can create an environment for an endless internal struggle.

Although, most people are drawn into spiritual beliefs and practices, they have a natural urge to fulfill their own desires as well…we’re only human after all. With no way to reconcile these two impulses, they fall prey to negative emotions such guilt and self-condemnation.

It is amazing how much negative mind chatter can take place in your head every day. You can monitor your own negative thoughts and see if your impulses are in opposition to self-imposed or adopted beliefs, by simply taking notice. Actively take notice of your thoughts, you’ll be amazed how many negative thoughts take place every day.

Tantra offers an alternative path that allows people to embrace life and celebrate all its many facets. It embraces sexual energy, though it is not a spiritual approach to sex nor a sexy approach to spiritualism.

The word Tantra itself means “to weave” and it’s been around since the seventh century. It honours the sacred union of the male and female energies that are the creators of energy and life. In Tantra temples you will see images and figures of deities including that of Shiva and Shakti. Shiva, the male Hindu god, is the embodiment of pure consciousness and Shakti, the female, is the embodiment of pure energy.

Tantra’s embracing of sexual energy has led to it being misunderstood with many people still considering tantra to be full of obscenities and to be followed by those of a sexually deviant orientation.

Tantra is also often accused of being a kind of black magic, leading to some people harbouring suspicion and fear. However, in reality, tantra is one of the most important Indian traditions and thankfully it’s shedding its negative image and beginning to be embraced for its benefits to health and lifestyle.

Tantra could be described as being life embracing; because it embraces everything without categorising it as good or bad. This is because Tantra recognises that all of reality is ultimately beyond good and evil and merely an expression of divine energy, the ancient Tantra texts state that, all of reality can be used to reach the divine.

Tantra teaches couples to stay in the moment during love making.

It encourages couples to stop being time or orgasm focused and to instead approach sexual union without and agenda or expectation.

Men are encouraged to prolong lovemaking and both women and men are taught to appreciate the benefits of connection and receiving.

Tantra practices allow you to begin seeing bliss in even the smallest of mundane tasks, such as taking a sip of tea.

Remember, that authentic Tantric spirituality did not aim at improving love relationships, sexual healing, or becoming blissful instead these are natural occurring results, whilst the purpose of Tantra was to create the transcendence of the world, knowledge of the divine, and evoke magical power.

If you are interested in learning more about Tantra, why not book into one of Tantric Journey’s Evening Talks in London or an Online Masterclass from the comfort of your home? Click here to view and book.