How can I help you?
Book Treatment
Close
Thank you - your message has been sent. We will contact you shortly
Negative Emotions and your Physical Wellbeing | Tantric Massage in London | Tantric Therapy
Tantric Sessions for Men Tantric Sessions for Couples
About Us FAQ Blog Videos Testimonials Contact Store
Store

Negative Emotions and your Physical Wellbeing 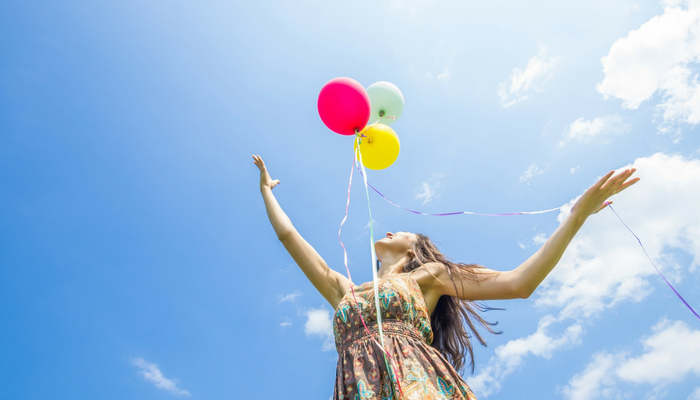 Whatever you resist will persist, this is an important lesson to learn when it comes to holding on to negative emotions. Most people believe that they can be free of negative emotions by finding ways to suppress them, or resist them, in some way. The reality is that emotions are rooted in the body, not the mind and no matter how much medication or counseling you undergo, it will not be possible to suppress the emotions or easy to get rid of them through talking therapies.

Just because we cannot see the mind-body connection does not mean it doesn’t exist.

To put it simply, you cannot divorce your health from your emotions. Every feeling you have, whether positive or negative affects some part of your body. Negative emotions and stress can cause the deterioration of your physical health and this can be worsened by poor lifestyle choices such as not exercising or eating right.

Eating healthy foods and taking healthy lifestyle options can help to control stress levels and help with overall mind and body well-being. Although, even if you are following a super healthy diet and fitness plan, negative emotions can take their toll on your body.

Stress and negative emotions held within the body trigger your body’s natural response to a perceived threat, which in turn can have a significant impact on your immune function, brain chemistry, blood sugar levels, hormonal balance and other aspects of your health.

Many in the primarily left-brained field of science are still reluctant to embrace the mind-body paradigm however, and one of the factors holding them back is the fact that you cannot see or measure emotions inside your body.  Dr. Candace Pert was a leading proponent of the unity of mind and body, and the ability of emotions to affect health.  During an interview in 1993 when Bill Moyers, asked her, “Are you saying that the mind talks to the body, so to speak, through these neuropeptides?” she answered, “Why are you making the mind outside of the body?” Her pioneering research into how emotions are stored within the cellular memory of the body paved the way for a better understanding and continued research and recognition of the mind-body connection.

Suppressing Emotions is Harmful to your Physical Body

Suppressing emotions is very harmful to your body as it tampers with the harmonious flow of energy and creates blocks of resistance within you. The human mind is intuitively wired to evade anything that feels bad in the body, this is the concept of fight or flight and our flight instinct is often very strong when it comes to toxic or negative emotions.

There are four key ways to release negative emotions from the body:

Please visit tantricjourney.com to find videos, treatments and workshops and find out more about Mal Weeraratne and his work. If you would like to contact Mal Weeraratne, the author of ‘Emotional Detox through Bodywork‘  personally, then click here.