How can I help you?
Book Treatment
Close
Thank you - your message has been sent. We will contact you shortly
Why Some Women Don’t Ejaculate ?? | Tantric Massage in London | Tantric Therapy
Tantric Sessions for Men Tantric Sessions for Couples
About Us FAQ Blog Videos Testimonials Contact Store
Store

Why Some Women Don’t Ejaculate ?? 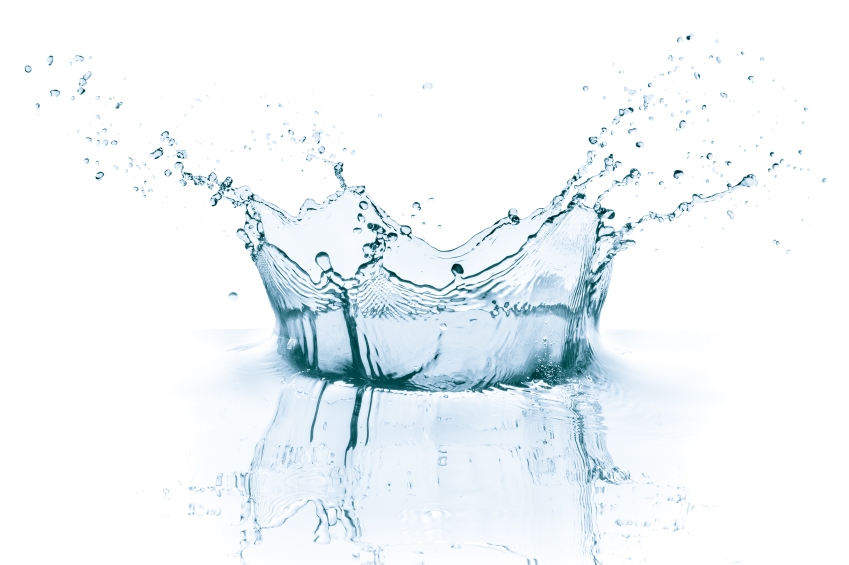 The German doctor Gräfenberg who discovered the G Spot wrote in his paper The Role of Urethra in Female Ejaculation, “Although female orgasm has been discussed for many centuries or even thousands of years, the problems of female satisfaction are not yet solved……The solution of the problem would be better furthered, if the sexologists know exactly what they are talking about. The criteria for sexual satisfaction have first to be fixed…”And he further says “The anterior wall of the vagina along the urethra is the seat of a distinct erotogenic zone and has to be taken into account more in the treatment of female sexual deficiency”.

Lack of Information and Knowledge

Many women do not know that all women can ejaculate and even if they knew they don’t know how they can ejaculate. Deborah Sundahl, author of The Female Ejaculation and the G – Spot writes, “There are important reasons why a woman doesn’t ejaculate. And these primarily stem from the lack of information”.

Negative emotions in the conscious and sub conscious mind play a major part in acting as the blocker during an orgasm and female ejaculation.

Barry R. Komisaruk and  Beverly Whipple state, “In addition to sensory factors, orgasms are often affected by cognitive, psychological, and pharmacological factors – such as distraction, worry, relaxation, medication and the like”.

Negative emotions caused due to trust related issues and insecurity in women due to physical appearance during a sexual partnership can inhibit orgasms for women.

Deborah Sundahl, “Traditionally, women have not been encouraged to let go and be themselves, either emotionally or physically, and the fear that they will urinate instead of ejaculate prevents many women from “letting go” when making love.Letting go is the aspect of the female ejaculation that is most difficult for women to master. Deep –seated sexual issues. Awakening the G- Spot is an important step in a woman’s sexual life , and it can bring up all kind of sexual issues. Every caress on a woman’s G – Spot presents the opportunity for genuine human connection. Persistent messages like: ‘give me sex  now- you don’t have a G- Spot – women don’t ejaculate – let’s do surgery to get rid of this female problem altogether and you’ll feel better …’ It is no wonder that women’s sexual esteem and integrity can become seriously blocked. The negative messages are stored physically, as memories, in the body. By understanding how this “body memory” operates, woman can use a valuable physical technique that can help heal and protect them from all kinds of assaults to their sexuality, from minor to serious. Rape is a deeply disturbing or distressing event that can shatter the ability to open and trust sexually and it can create body armoring through a woman’s genitals. Unwanted, but permitted, entry into the vagina can also cause harm, because it requires ‘lies to the self’ and the disassociation between the mind and body. This, too, creates emotional scars that can lodge themselves in the G-Spot, and manifest areas that are numb to touch”.

ACathy Winks, Anne Semans, authors of Sexy Mamas: Keeping Your Sex Life Alive While Raising Kids write, “Your expectations and the understanding of the sexual desire are inevitably shaped by the world around you. Sure ‘sexual’ impulses are purely natural but the way we think and feel about them is profoundly influenced by culture”. They further state, “Cultural legacy on sex-negativity : It is not easy to shrug off thousands of years’ worth of sex – negativity. We’re all raised on a steady diet of stereotypes about sex : that nice girls don’t have it, that boys like sex and girls like romance, or either sex is a reproductive necessity or a shameful pleasure. As a result we live in a society of fairly ignorant and repressed sexual adults whose fascination with what have been hidden, forbidden, or denounced throughout their lives now drives a sex-obsessed economy. Each of us brings our entire past to every relationship. Our unique approach to sexual relationships is shaped by a lifetime of social conditioning, religious upbringing, family values, and past sexual experiences”.

Deborah Sundahl on Cellular memory,“We hold physical pain …… in the muscles and organs of our bodies. In 1940s, Wilhelm Reich, a sexologist, psychologist and student of Freud, theorized that there are circuits through which energy ‘streams’ through the body. This energy can be blocked emotional pain and past negative events, because the events are physically stored as memories in the muscles and organs causing them to tense and/ or cramp up, inhibiting the free flow of energy streams. Reich called the creation of these muscular blocks ‘body armoring’”.

According to Savina and Jone”The concept of cellular memory is not new. Atillio D’Alberto, Doctor of Chinese medicine in Beijing, China and author of Cellular Memory and Zang Fu Theory, examined the oldest and most important medical book from, China, the Huang Di Nei Jing (Yellow Emperor’s internal medicine classic), and found many correlations in one specific part of  Five –Element Theory, called Zang Fu. The Zang Fu (Organ and Viscus) involves pathology and physiology , and consists of five Ying (Zang or solid) organs. Each organ has a function or element and each organ has its own corresponding emotion or spirit. Dr. Alberto discusses the role of Ying and Yang theory: that everything is made up of two opposing forces, each containing the speed of its opposite. This holistic, holographic view suggest that there is cellular communication with the “body – mind in dynamic interplay”, and that every piece of the whole can be seen in the cellular structure of all living bodies. Therefore, each organ contains the functional essence of all the characteristics of the Zang Fu orgasm, and the entire body as a whole”.