The Skeptics of Female Ejaculation 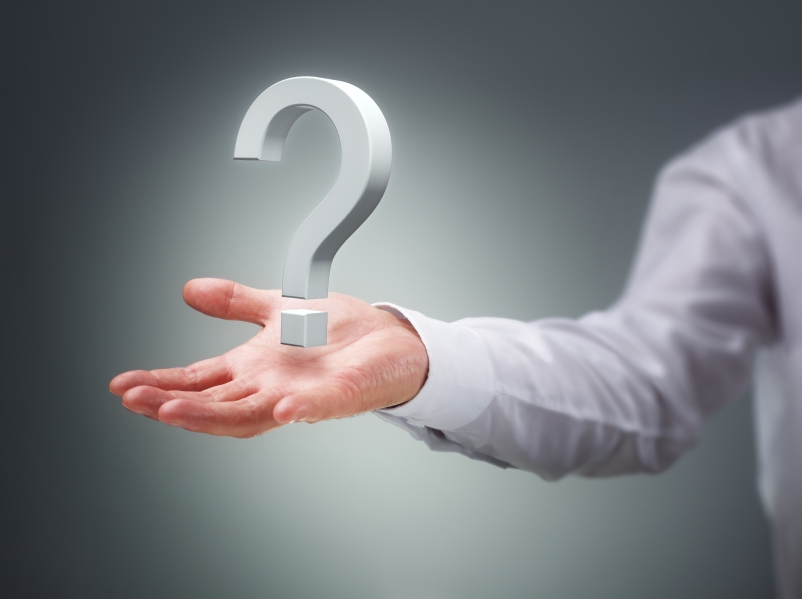 Female Ejaculation is a forgotten art. Female Ejaculation was the art of Emotional Detox in the yonder years. The Greeks, Indians and the Chinese studied Female Ejaculation out of curiosity and wonder as it seemed to have intimate value in coitus, emotional weight-age and resurrection in relationships. Ancient Greece, India, Nepal, China and Asia were quite sexually indulgent connecting it to the source and birth of life to strike balance within oneself and everything around them. The Greeks lavishly structured ‘houses’ to celebrate sexuality such as House of Herms, while the Indians built Tantra temples and the Chinese created rituals and paintings to speak of them.

Times changed while religion and order swept into cultures globally, sexuality became a hushed topic and lost its sacredness. Sexuality was looked down upon and associated in demeaning ways that sexual frustration became a prevalent issue; where solutions for frustrated sexual release came about it in destructive ways such as the rise of pornography, brothels, prostitution and the worst predicament – objectification of women by women becoming prejudice factors  themselves through low self-esteem. The health of the society became a vicious cycle by being dependent and contributors of sexual crimes and violence to revolve for functionality. Thus the real ancient value of female ejaculation was naturally lost to the noise of new illusions created by the present connected but disconnected world.

According to Deborah Sundahl, author of Female Ejaculation and the G- Spot :Not your Mother’s Orgasm ,  the art of female ejaculation was buried by Puritanism and Patriarchy.  Puritanism is a movement in the 16th century intending to cleanse the Church of England and Patriarchy is a social community governed by men. And Deborah states “Female ejaculation, far from being arcane and peripheral, is an important part of some women’s sexuality”.

At this day and age where the culture is an individualistic one running on freedom of thoughts many women are seeking knowledge on Female Ejaculation and relating it to themselves in many ways for  holistic healing, exploring new sexual avenues and sexual wellbeing in general.

Deborah Sundahl, says, “Women are asking for what they want and need sexually, and are likely more satisfied than ever “And further goes on to say, “It (our sexuality) can also be used for personal transformation, physical and emotional healing, self – realization, spiritual growth, and as a way to learn about all of life and death”.

The wheels of human interest have reversed and the need to feel one within oneself and be connected everything around has taken reign. But sadly, the knowledge and purpose of Female Ejaculation still remains a mystery as there has been no in depth research to quantify its benefits to women and relationships. But however, many researchers have written about it intending to create awareness.

Nick Fleming writes in his paper, A Review of Female Ejaculation in the Orgasm in 1981, “Increased awareness of female ejaculation may help women and their partners feel comfortable with this phenomenon and avoid the surgery intended to eliminate it”. And he further says “It is hoped that education on the subject of female ejaculation will aid women who experience this phenomenon from undergoing irreversible surgery designed to eliminate the natural sexual response”.

Nick Fleming further writes, “Very little is known about female ejaculation; the source and nature of the ejaculate, the existence of the female prostate and their relations to the G-spot are under considerable controversy.” And he further says at the end of his review report, ”The relationship between the G-spot, female prostate and female ejaculation has not yet been determined”.

Tantric Journey School of Healing and Awakening intends to bring back the value of Female Ejaculation to the lives of women by helping them free themselves from the negative shackles of life. Tantric Journey aims to resurrect the goddess in every morning as she was intended to be by removing her deeply disturbing or distressing past and releasing her to her desired future through Emotional Detox through Tantra and Tao Bodywork