How can I help you?
Book Treatment
Close
Thank you - your message has been sent. We will contact you shortly
What is Female Ejaculation? | Tantric Massage in London | Tantric Therapy
Tantric Sessions for Men Tantric Sessions for Couples
About Us FAQ Blog Videos Testimonials Contact Store
Store

What is Female Ejaculation? 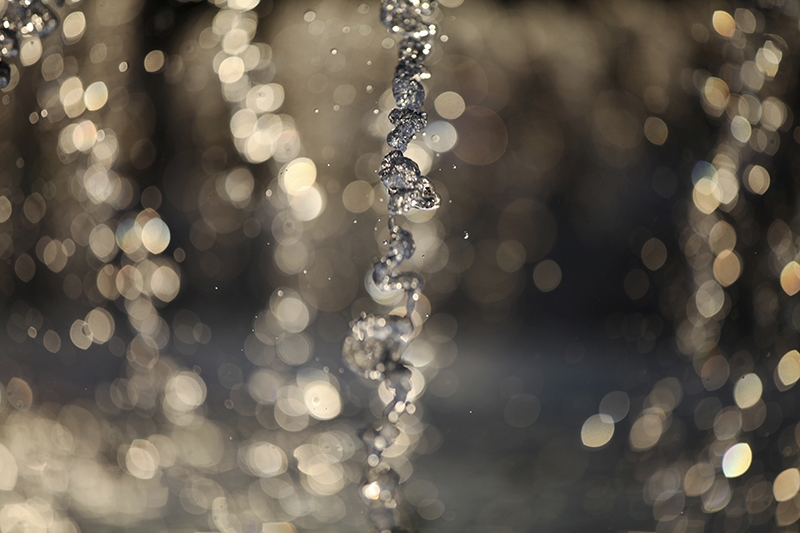 The earliest record of this ‘phenomenon’ Female Ejaculation dates back to 1950s and it was perceived as incontinence and a malfunction in the female genitals. But the negative perception has created such curiosity that it turned out to be a hotly debated topic in the area of female sexual health.

The secretion has proved to be a liquid of different nature in comparison to urine, which is produced by the glands from the vagina walls and not the bladder. As stated in Fleming’s A Review of Female Ejaculation During Orgasm report 1981, ‘Collected through widely distributed surveys, data suggest that many of these women believe this fluid expelled during orgasm is urine’.  Also Fleming said in 2006, ‘The finding that female ejaculate not only differed from urine, but had similar components to male prostatic secretions, was a major discovery in female sexuality’. Thus the idea of women having prostrates was born.

Female Ejaculation resulted in embarrassment and anguish to many woman illiterate of the medical knowledge and lead to sexual suppression and psychological distress. Many women sought professional help, where the extreme cases have resulted in surgery to ‘correct’ the problem.

In 2006 Nick Fleming further writes, “The proportion of women able to ejaculate during orgasm varies greatly between studies. Studies done by Masters and Johnson found only 4.7% of women experience the expulsion of fluid during orgasm, while some social surveys have reported up to 54% of women experiencing ejaculation (Darling et al., 1990) ”.

Female Ejaculation is a ‘phenomenon’ recorded throughout history, still under study and have caused have caused a lot of controversy.

Tantric Journey School of Healing and Awakening are masters in the art of Emotional Detox through Tantra and Tao Bodywork where Female Ejaculation is the essence of the treatment in order to release the trapped negative emotions in the woman’s body.  As the teachings of Sanskrit call the Female Ejaculation ‘Divine nectar of life’, Tantric Journey calls the process of female ejaculation as ‘Yoni Crying’ – indicating the liquid holds the emotions of the woman and the release of the fluid during the ejaculation is the release of suppressed emotions. And upon ejaculation the woman is free of her negative emotions.