How can I help you?
Book Treatment
Close
Thank you - your message has been sent. We will contact you shortly
Divine Nectar : The Matter of Female Ejaculation & Amrita | Tantric Massage in London | Tantric Therapy
Tantric Sessions for Men Tantric Sessions for Couples
About Us FAQ Blog Videos Testimonials Contact Store
Store 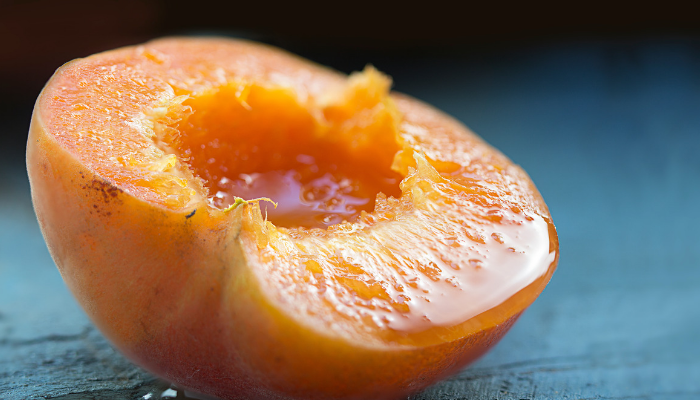 The subject of female ejaculation is one that is not widely discussed. In fact even in a society which purports sexual liberation for women, it is not even widely recognised that women can experience ejaculation, indeed ejaculation is still widely thought of as being exclusive to men.

So What is Female Ejaculation?

The ejaculatory secretions that come from female ejaculation are clear and sweet smelling. Female ejaculate is not urine, although the woman may feel as if she is about to urinate when the G-spot is stimulated, this is because of the sensation of pressure [energy] building.

When a woman ejaculates the amount of amrita, fluid released can vary and it can vary from several milliliters to several cups and unlike the male orgasm it does not happen all at once, indeed a woman’s ejaculation may come in waves, for a woman may have several orgasms and it is possible for her to continue to ejaculate over a prolonged period of time.

Female ejaculation has been the source of embarrassment for many women who often think that they have urinated when in fact they have released amrita. The ejaculation can occur at the same time as an orgasm or separately, but always accompanies arousal. Many women have been victims of misinformation regarding the secretion of female amrita and as a result they have encountered sexual suppression.  When professional help has been sought, often the ignorance of mainstream medicine has led to surgery and misinformation.

Every woman has the biological anatomy to ejaculate, but not all women do and indeed the recent growth in knowledge of the existence of female ejaculation has ironically led to a feeling of inadequacy in some women. Lovemaking should occur without any goal and it must be appreciated that female orgasm is an implosion not an explosion. Female ejaculation is the yoni’s [vagina’s] ultimate way of releasing emotion and trapped energies. The female ejaculation is very important because without it the yoni can never be free from negative emotions. Allowing the release of female ejaculation, in turn, allows the fulfilment and positive energy flow to be achieved through the release of sadness, anger and shame held in the yoni.

Can all Women Ejaculate?

With the exception of genetic or medical complication, all women possess the ability to ejaculate. Some studies suggest that even in women that don’t ejaculate amrita is found in their urine after orgasm.

Why Some Women Don’t Ejaculate

There are many reasons why some women can’t ejaculate or find it difficult to do. Everyone is different and so the reason can be wide and varied but some of them include:

When we talk about sexual dysfunction here we are not talking about some sort of anatomical flaw but about things that inhibit a woman achieving ejaculation.

Letting go is an aspect of female ejaculation that is very difficult for women to master. Women may be used to pleasuring rather the being pleasured, they may find it difficult to stay in the moment, they may be nervous or embarrassed.

The good news is that there is no big “secret” to female ejaculation. There is no special button, no specific skillset to inherit. It is possible to experience ejaculation independent of orgasm and you don’t have to possess any extra special skills, you just need to relax and let it flow. Allowing yourself to do that takes time and you need to dedicate time to you and begin to learn the art of receiving pleasure.