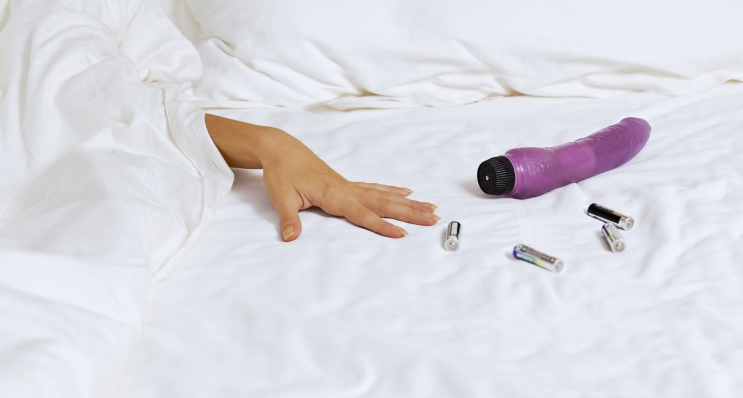 Despite the advantages, there are some disadvantages as well:

Orgasm is a positive wave of energy that gets blocked with negative stagnant emotions embedded in the deep cellular memory in the pelvic basin. Negative emotions are there as a result of past past negative events with what has happened to you, or others, or what you have seen or heard or due to upbringing, religious, cultural and other belief systems. These negative emotions reduce the orgasmic capacity of a woman making the yoni (vagina) go numb, emotional or painful and eventually shutting down with reduced sensitivity.

Tantric Journey method is to increase sensitivity in the yoni by dispersing negative emotions from the body through yoni massages and releasing Amrita (this is the ancient sanscrit word for female ejaculation). This way yoni becomes more positive and sensitive to touch and being present with the yoni with no movement a woman can experience full body multi orgasms with no stimulation.

To learn more about Emotional Detox through Tantric – Tao bodywork, please log in to: Tantric Journey School of Healing and Awakening tantricjourney.com

For a course booking or for a 1-2-1 session please contact Mal Weeraratne : tantricjourney@aol.com