How can I help you?
Book Treatment
Close
Thank you - your message has been sent. We will contact you shortly
The History of Yoni Massage | Tantric Massage in London | Tantric Therapy
Tantric Sessions for Men Tantric Sessions for Couples
About Us FAQ Blog Videos Testimonials Contact Store
Store

The History of Yoni Massage 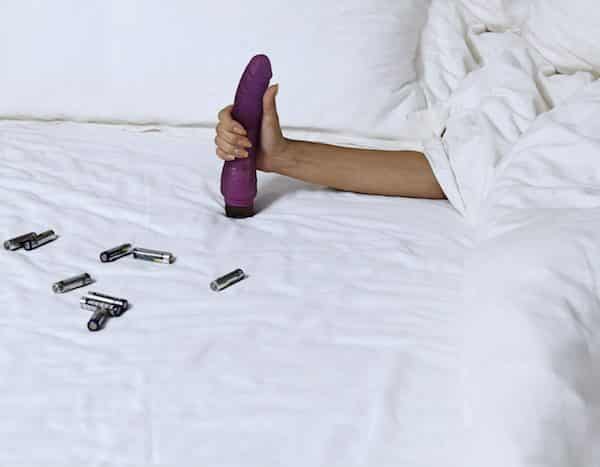 A woman who has discovered her sexuality and learned how to harness her sexual energy is able to draw strength from it becoming ever more radiant, creative, and filled with vitality. She becomes younger and embodies the beauty of life and attracts positivity like a magnet.

The yoni is the key to discovering this empowering form of sexuality; it is the gateway to a woman’s innermost core. The word yoni comes from Sanskrit and refers to the entire female genital area, from the external parts of the vulva to the vagina, uterus, and ovaries.

Yoni massage is now being bantered around media circles and touted by some as a new trend, but yoni massage is nothing new and instead it is a spiritual treatment that has been practiced for centuries in both India and in China for the purpose of healing and empowering women. These practices were once performed in Tantra Temples and the Icon of Yoni’s and Lingam’s is visible at remaining temples. Yoni massage was a unique ancient sacred healing modality to release trauma and emotions. Treatments would have been performed by the High priest or Daka (male healer.)

In the tantric tradition, women have been admired for their power to initiate others, while the yoni is honoured and worshipped as a healing place and residence of the goddess. Each woman is seen as the embodiment of sensuality, as transmitting sexual strength and creativity. This praise of the female goddess and her arts of love is described in Indian works such as the Kama Sutra and the Ananga Ranga, which elevate sexual passion to a spiritual level.

Authentic tantric tradition seeks to connect the worldly and the spiritual, in a interwoven union. In this context, the union between woman and man is a ritual act of fundamental importance. It is an embodiment of the union of Shiva, the male godly principle, with Shakti, the female godly principle, and a reenactment of their dance that unites the polarities of life.

The Shiva lingam ( lingam is the Sanskrit word for penis or phallus) and the Shakti yoni are honoured throughout India in sculptures that depict a large lingam stone resting in a holy yoni bowl. The Shiva lingam is the embodiment of cosmic creativity and transcendence, while the yoni represents an entrance to the original “holy shrine” — the place where holy conception takes place. Everyday rituals in India involve people placing flowers and sacred offerings on this symbol, and pouring milk, oil, or blessed water over it.

Whilst in the ancient teachings of Greece, Egypt, Arabia, India, Tibet, and China women are also regarded as strong spiritual beings. In Chinese literature a number of poetic names for the female genitals, such as “jade gate,” “cave of desire,” “valley of joy’ were recorded,  though the tradition of honouring women, for example the topic of sexuality has become taboo in India and many other countries, and women are now treated with little respect.

Christianity, with its negative view of anything related to sins flesh, is traditionally unsupportive toward sexuality. This attitude is also reflected in many of our languages and common references, which do not contain any beautiful or loving names for the reproductive organs. We are confronted with these contradictory extremes — from praise to condemnation — as soon as we begin to deal with female sexuality. Indeed honouring female sexuality seems to have faded and with it much understanding and female empowerment.

During Victorian times a form of Yoni massage was performed in the West to treat Hysteria. Hysteria means “that what proceeds from the uterus” in Greek.

Female Hysteria was a  supposedly found disease in women and later removed from the medical records in 1952 by the American Psychiatric Association as it removed all hysteroneuresthetic disorders from the its lists of diseases.

Today we are once again beginning to recognise that women’s well-being and overall physical and emotional health is connected to the health of their yoni’s and sexual vitality. Yoni massage is becoming more mainstream and it’s benefits are beginning to get recognised by more people and professionals.

If you are looking for more information about the work of Mal Weeraratne and the Tantric Journey School of Healing and Awakening, please click here.